Whatever type of book you are writing it is always better not to signpost the action too much. By that I mean, do not make it obvious what is about to happen. If you do, why would a reader bother to read on? After all, they already know what is going to happen. 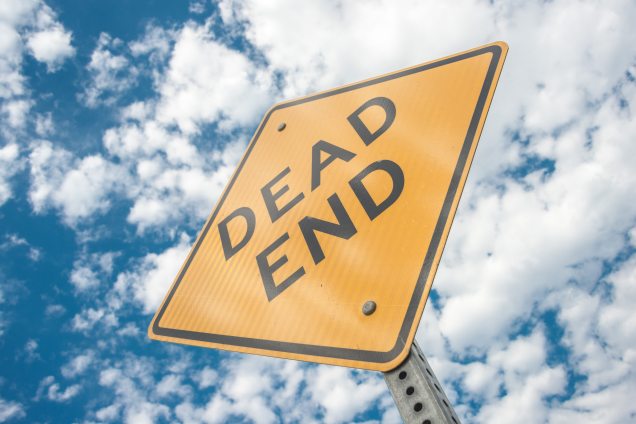 With so much competition for the attention of readers, you need to make them sit up and take notice, to wonder and speculate. If you do that, they will want to read on to see if they were right.

If they were right they will feel pleased with themselves for guessing, if they were wrong they may love you all the more because you challenged them and did not do as they expected.

Dropping breadcrumbs to lead a reader in a particular direction, even if it ultimately proves false, is acceptable. Lighting the way with flashing neon signs is not. It is about as subtle as a brick through a window and never works. Suddenly the writer is stepping forward, making themselves visible to the reader, and that is never a good thing. 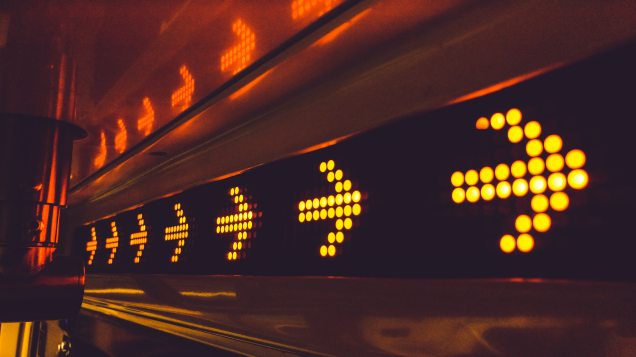 Taking the TV series Britannia as an example, let me illustrate what I mean. In episode eight one of the main characters Aulus takes it upon himself to talk to a lowly scribe, bringing said scribe front and centre of the action and encouraging him to talk about his family.

I did not recall seeing hide nor hair of said scribe in episodes one to seven, yet suddenly here he is being thrust into the forefront of the viewers’ attention. It was ham fisted to say the least. Immediately, my spidey senses told me that said scribe was going to meet a sticky end and we were only being allowed to get to know him a little so that we would know of him and “care” when he died.

Sure enough Lucius tries to murder Aulus later on in the same episode. Having stabbed the sleeping form in Aulus’s bed with such gusto he would be unlikely to wake ever again, Lucius is fairly confident that he has done the deed until of course Aulus steps from the shadows and it is the poor scribe who has met an untimely death. [As a scribe he was probably turning in his grave to have had his own ending written so poorly].

That is how not to do it. If the scribe had appeared in earlier episodes, if only fleetingly, with one or two lines to mark his presence and his role, we as viewers would have been less clued up to his fate and may actually have cared a little more.

I have the same complaint to make about animals in storylines who are there solely to meet an untimely death to show the readers/viewers how dastardly a particular character is.

It is rule 101 in the Lazy Writers’ Handbook and should be avoided at all costs. It’s been done to death, if you’ll pardon the pun.

So next time you need to dispose of a convenient body, as it were, give them a little bit of life before death and if you need to show the readers that a character is capable of doing bad things, stretch your creative muscles a little and show us this in an imaginative way.

Anything less is writing by numbers and we should all strive to be better than that.

[I have given Britannia a bit of a kicking in the last two blogs – I should just say that I did actually find the show entertaining although not always for the right reasons 😊 which just added to the fun. It is all rather gloriously bonkers and for that reason alone, I was quite pleased to discover they have been given a second series].